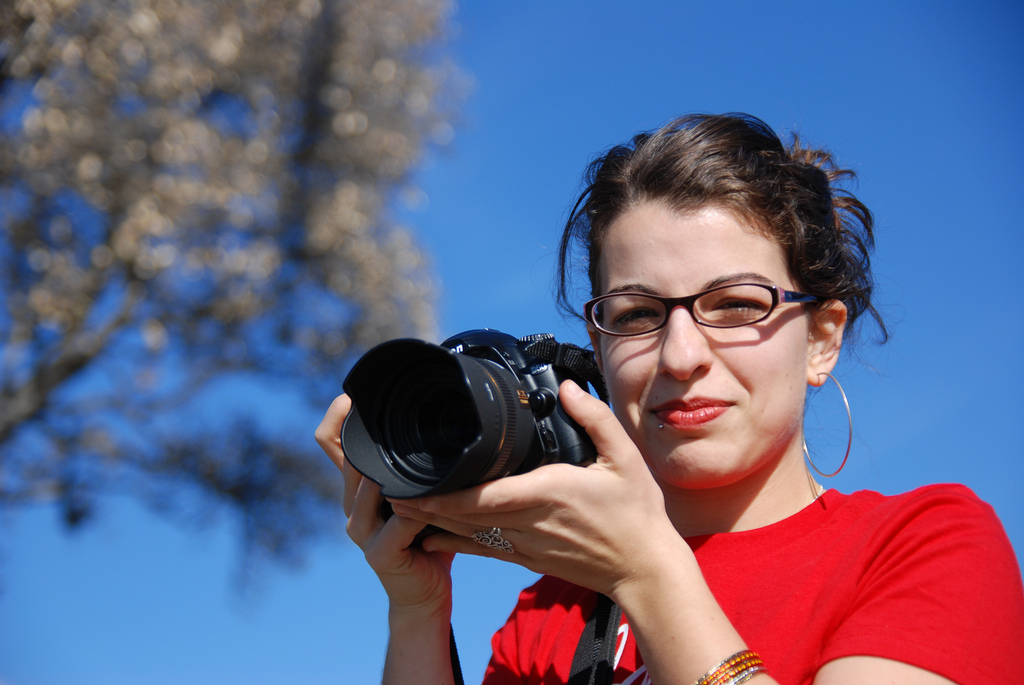 You know who is my goddamn hero these days? Anita Sarkeesian. She's right, brave and not backing down. All my respect and admiration.

On Monday evening, members of the administration at Utah State University received an e-mail warning that a massacre would be carried out against attendees of the event.

“This will be the deadliest school shooting in American history and I’m giving you a chance to stop it,” said the e-mail, which bore the name Marc Lepine, who killed 14 women in a mass shooting in Montreal in 1989 before taking his own life.

To be clear: I didn't cancel my USU talk because of terrorist threats, I canceled because I didn’t feel the security measures were adequate.