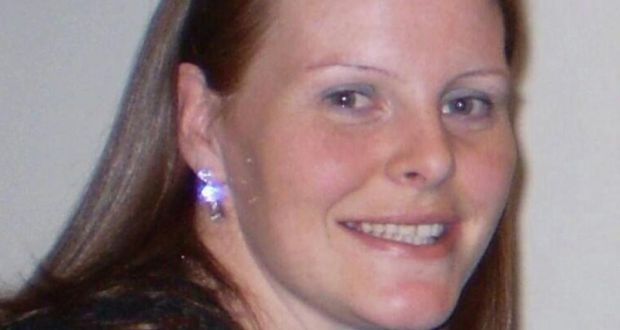 Tania McCabe, Bimbo Onanuga, Dhara Kivlehan, Savita Halappanavar, Jennifer Crean and now Sally Rowlette – the list of women who have died in or after childbirth in controversial circumstances in Irish maternity hospitals continues to lengthen.

Ms Halappanavar might never have died if lessons had been properly learned about sepsis from the death of Tania McCabe some five years previously. Sally Rowlette died in Sligo Regional Hospital in February 2013 as a result of the same Hellp syndrome that was a factor in Dhara Kivlehan’s death in the same hospital almost three years earlier.

The system struggles to learn from its mistakes.

The inquests into the deaths of Ms Rowlette and Ms Kivlehan unearthed a number of disturbing similarities, including delays in taking action, questions about the availability of senior staff, and issues around note-keeping.