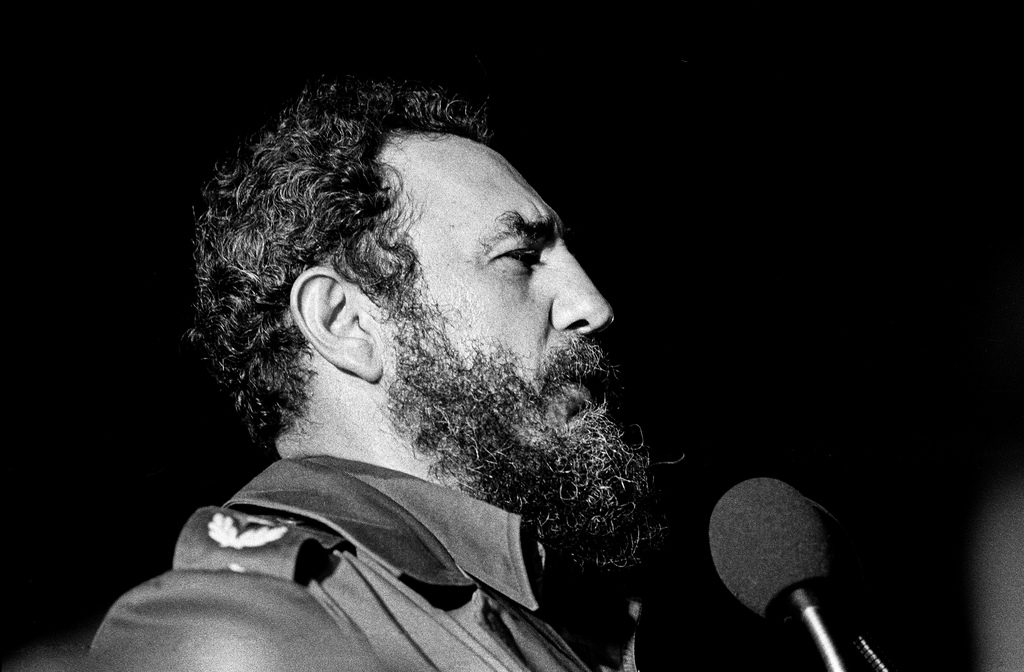 One of the world’s most famous revolutionaries, Fidel Castrohas died, aged 90.

Castro’s younger brother, Raúl, who assumed the presidency of Cuba in 2006 after Fidel suffered a near-fatal intestinal ailment, announced the revolutionary leader’s death on television on Friday night. “With profound sadness I am appearing to inform our people and our friends across [Latin] America and the world that today, 25 November 2016, at 10.29pm, Fidel Castro, the commander-in-chief of the Cuban revolution, died,” he said. “In accordance with his wishes, his remains will be cremated.”

Both loved and hated, Castro was a constant presence in the Caribbean for over fifty years. He notoriously survived over 600 assassination attempts, and lived to see the re-opening of relations between the USA and Cuba.