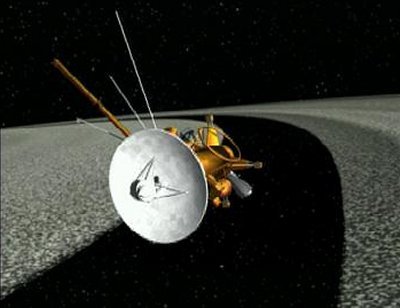 Phil Plait over on Bad Astronomer has a lovely selection of the best pictures from Cassini’s 10 years at Saturn.

By far my favourite is the, well, frankly bizarre moon Hyperion. It looks like a well-used oasis sponge. It also has a chaotic rotation, and is the only moon in the system that isn’t tidally locked to it’s planet. Have a look at Phil’s other selections here. 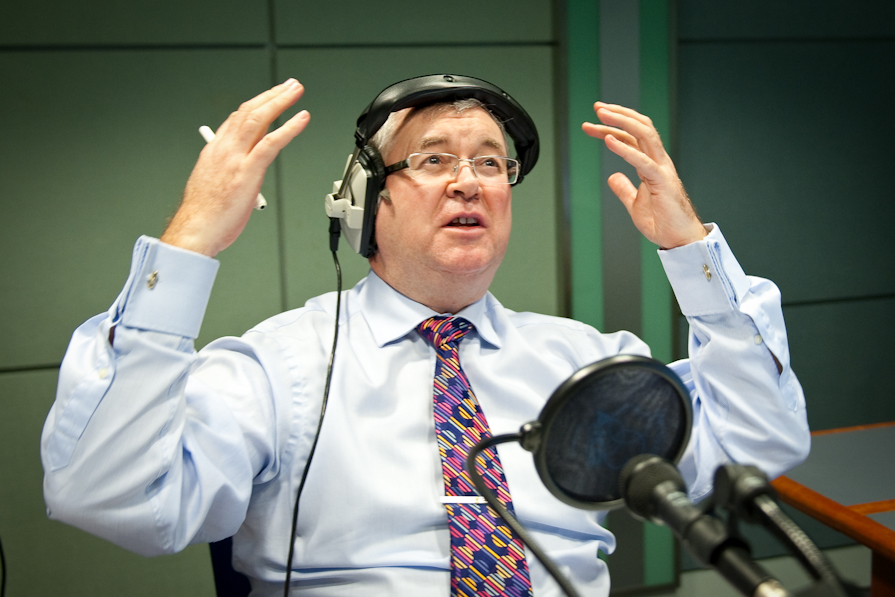 "I think I'll have to write to the Pope, Joe" – woman on #Liveline just now about the Garth Brooks gigs being cancelled.

Earlier: “More than 160,000 Garth Brooks fans are in limbo after Dublin City Council … announced that it was granting a licence for three concerts, and not the five sought by show organisers Aiken Promotions, despite the sale of 400,000 tickets.” 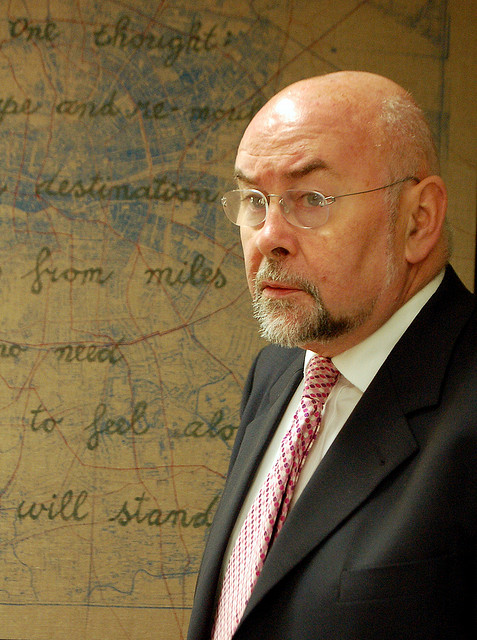 The Minister for Education and Skills made a statement outside Leinster House this afternoon, outlining his plans for the future.
The move comes ahead of a Cabinet reshuffle, planned for next week. He said that he will leave Cabinet on the day of the reshuffle.
He also confirmed that he will not run for a Dáil seat again. He is currently a TD for Dublin South-East.
“Ruairi does his own thing in his own way,” said Labour colleague Joe Costello after the news emerged and reports suggested he was leaving Cabinet before he was ‘pushed out’.
He has been a very creative, reforming Minister. It is Ruairí who would make the pro-active decision himself.
Quinn himself said that the decision came “sooner than I would have liked” but that it was not an act of petulance. He had widely been expected to be dropped from Cabinet in the reshuffle.

He did good work trying to reduce the number of faith-based (i.e. Catholic) schools in the country. 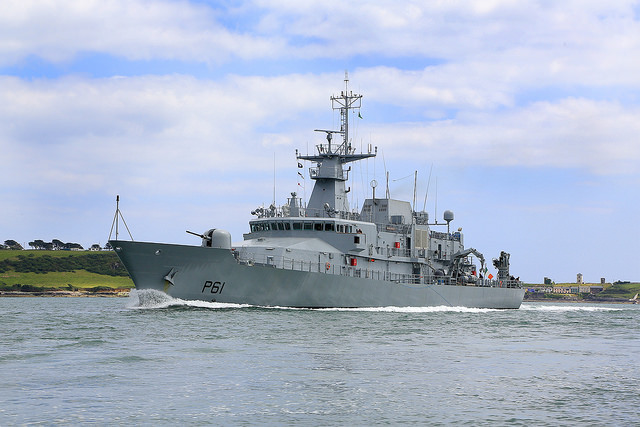 The government has taken the option to purchase third new Naval Service ship of the Samuel Beckett class. This has promptly re-opened the argument about what it should be named, given that the Navy has departed from the old scheme of naming ships after female Irish mythological figures.

Film-maker Neil Jordan said he would organise a “roll call” of writers and artists who “will refuse to have weaponised naval systems named after them”, while writer Julian Gough recently pointed out in this newspaper that Beckett’s works were still banned here in the 1960s.
Stephen Joyce is also understood to have written to Mr Shatter in protest at the selection of his grandfather James Joyce’s name for the second new vessel, due for delivery next year.
Gough also noted the State refused Nora Barnacle’s request to have her husband’s body repatriated after Joyce’s death in Zurich in 1941.

Memories are long in these here parts. This option does tickle my fancy, if only for the fun factor:

One other possibility is LÉ Helga after the vessel sent by the British up the Liffey to shell Liberty Hall during the 1916 Rising.

“We’d just have to make sure the guns were pointing in the right direction this time though,” one defence source quipped. 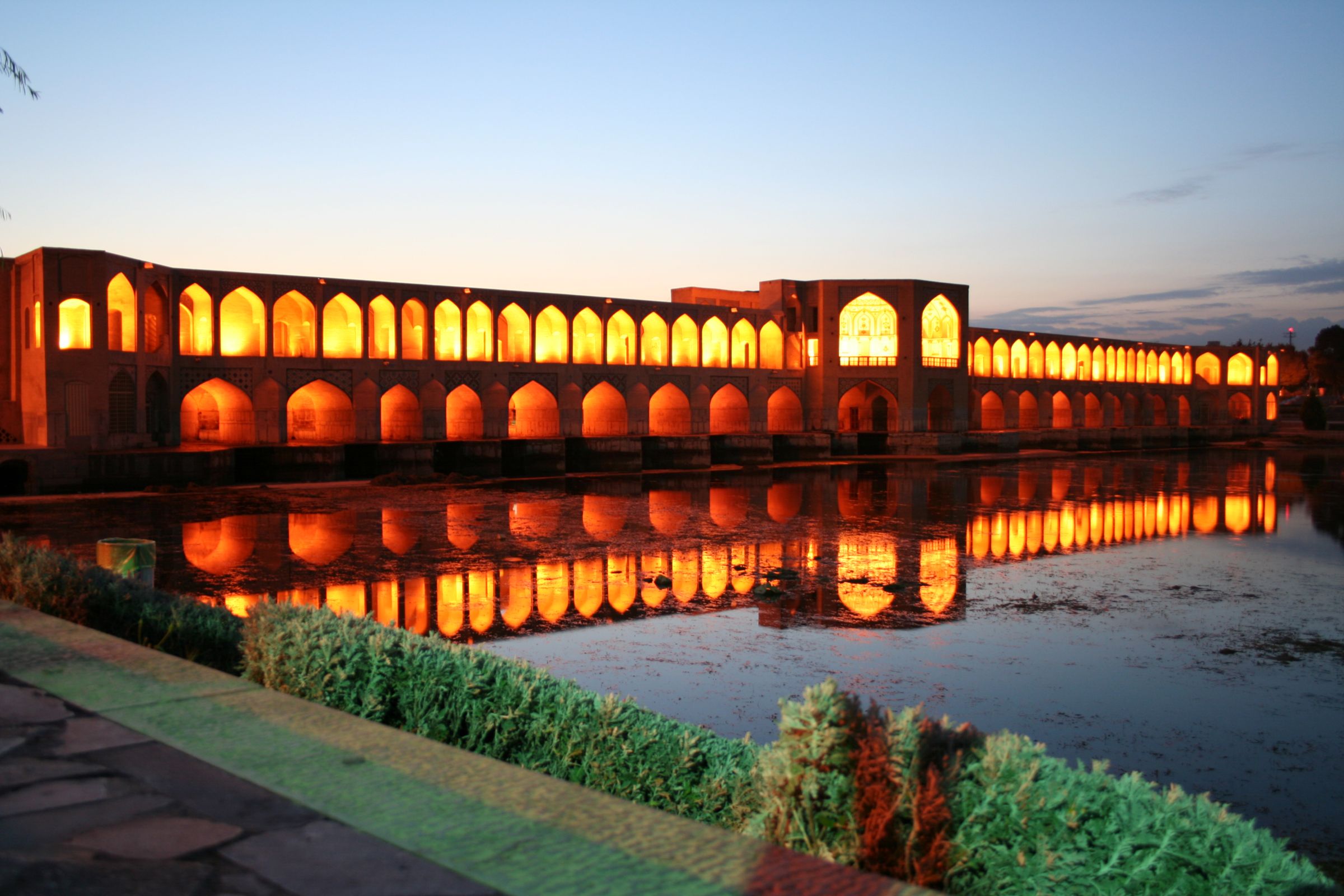 Lara Marlowe in the Times:

Iran opposed the 2003 invasion, saying it was immoral and illegal. But it brought Tehran’s proteges to power and gave Iran more influence than Washington in Baghdad.

“The US fulfilled our goals for us,” says Hossein Sheikholeslam, a veteran Iranian diplomat and foreign-policy adviser to the Iranian parliamentary speaker.

“No idiot ever helped as us much as George W Bush.”

Almost a hundred years later, and the landscape still shows the scars of World War I 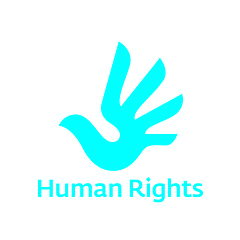 Will we learn nothing, no matter how many reports are written? The Myth of the Cherished Child in Ireland:

The last number of weeks have seen much hand wringing and pretense of ‘not knowing’ from government, politicians and the public at large to the treatment of mothers and children for many decades in Ireland. The penal institutions of borstals, industrial schools, ‘unmarried mother’ country homes, homes for first unmarried mother ‘offenders’, Magdalenes’, and mental hospitals, were used as a means to (mainly) punish the poor for being poor, to punish women for perceived moral sleights on the country at large and to deal with ‘problematic populations’ in Irish society. Women in the newly independent Ireland were to be disciplined for stepping outside the boundaries of what was deemed respectable Irish republican-catholic values and mores.

Hundreds of single parents and children in mass accommodation centres would of course not happen today, given that these are, as the new Minister for Children noted, yet more ‘dark chapters’ from Ireland’s past.

Turn your disgust at past into action for the present. Write to Justice Min to end #directprovision. Sample letter: http://t.co/t2VVd4649F 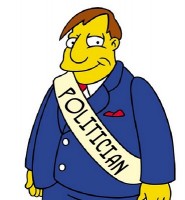 Or Senator would like to get in the news, please, and doesn’t really care how (“Senator wants to clamp down on ice-cream vans for ‘aggressive selling’ | BreakingNews.ie.”). The issue is questionable, but some of the comments are good:

Phew, this is great news! It means that they have now solved all the big problems and are just tying up the loose ends. They can all take off a few months now knowing everything is under control…

The chimes are only aggressive if they play ‘Flight Of The Valkyries’ and drop napalm. I love the smell of vanilla in the morning…